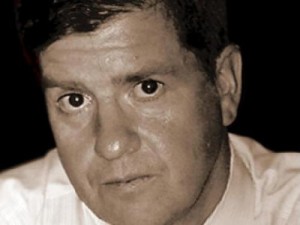 It is an offence to not provide breath samples pursuant to a lawful demand from a police officer.

The operative word here is “lawful”. Many of the same defences that would apply to an over 80 charge also apply to refuse charges. For example, if the prosecution is not able to establish that the officer making the demand had reasonable and probable grounds then this charge will fail. It is only the refusal to comply with a lawful demand that constitutes a criminal offence.