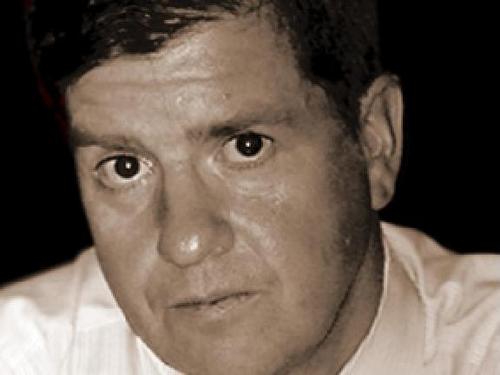 Over 80 DUI/DWI (Ontario)
Experience is the key.

Sometimes an accused person will have an explanation as to why they may have appeared under the influence of alcohol when they really were not. For example, after a significant motor vehicle accident, a driver will often exhibit many of the same symptoms they might if they were impaired i.e. slurred speech, unsteadiness on feet. Again, a skilled lawyer can effectively bring out these alternative explanations with an eye towards creating reasonable doubt in the mind of the judge. A competent cross examiner will know what questions to ask and just as importantly what questions not to ask.

This is the most well known of the drinking and driving offences. However, misconceptions abound regarding what the allegation really entails. The prosecution must prove that the driver’s ability to operate a motor vehicle was impaired by alcohol. The Crown does not need to prove that any such impairment by alcohol had a noticeable effect on the driving of the accused. Moreover, one need not be over the legal limit of alcohol to be impaired by alcohol. If you have a low tolerance for alcohol, you may be convicted of impaired operation of a motor vehicle even if your breath samples were below the legal limit. Indeed, you could have no alcohol in your system and still be convicted of impaired driving if the prosecution can prove that impairment was as a result of the ingestion of drugs (legal or otherwise).
If you want to maintain your driving privileges after being charged with a drinking and driving offence, you must dispute the charge. Unlike most other criminal charges, a plea bargain is usually out of the question for a drinking and driving charge. Crown Attorneys are directed by their superiors to prosecute drinking and driving offences to their fullest extent. Therefore, if you expect to have any realistic chance of saving your licence, you will need to hire a lawyer to challenge the charges at trial.


This is the most common drinking and driving allegation. If the prosecution can prove that at the time of driving your blood alcohol level was in excess of that legal limit, you will be found guilty. 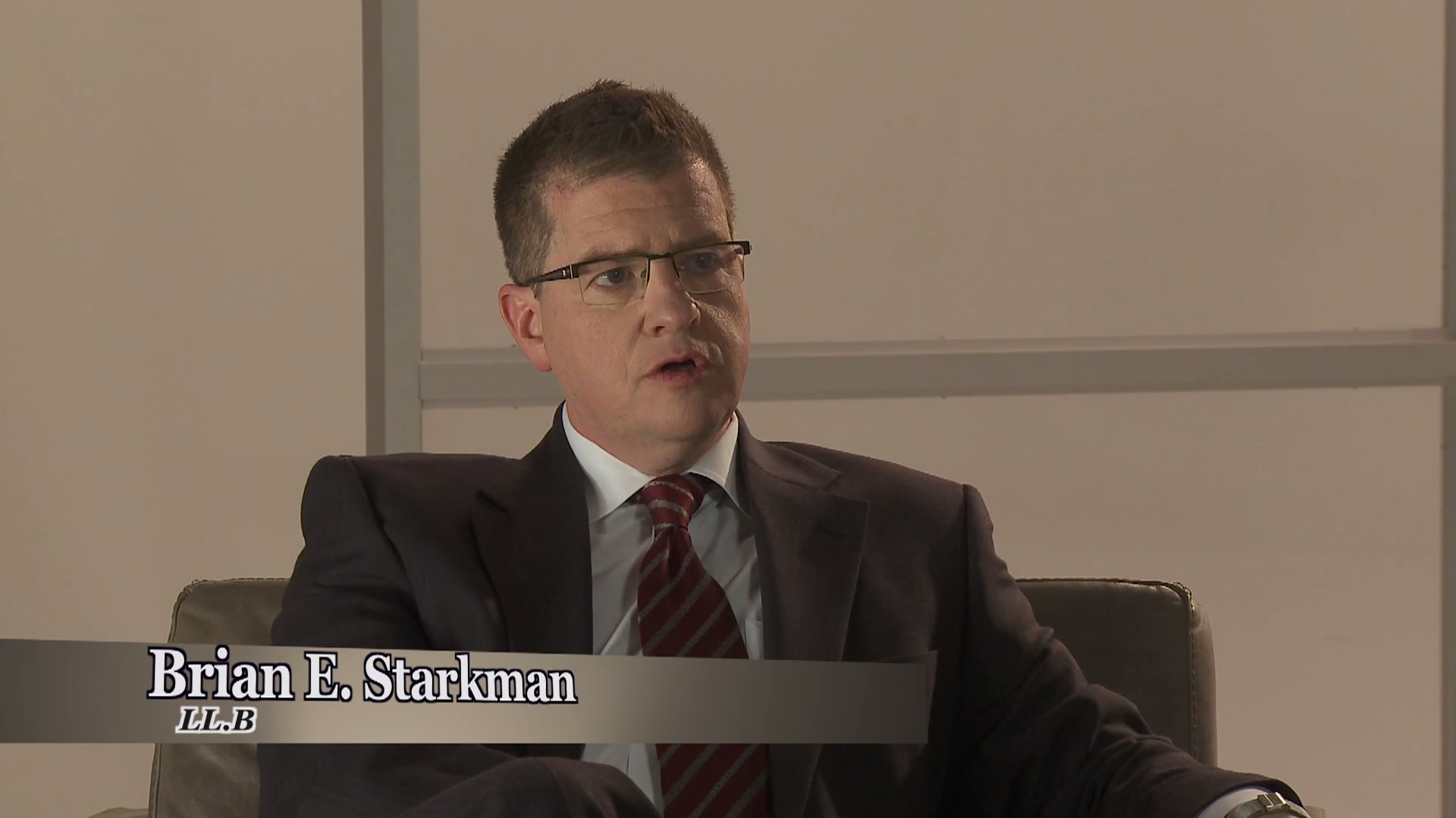 What You Need to do Right Away

Will the Charges be Dropped?

Although not all questions may apply to your case, we do ask that you complete as many of the fields as possible to better help us understand your situation. (Fields marked with * indicated required information)

Once submitted, our office will contact you to setup a no obligation, confidential, no fee interview.

In order to assess your chances of success at trial, please complete the following confidential questionnaire.